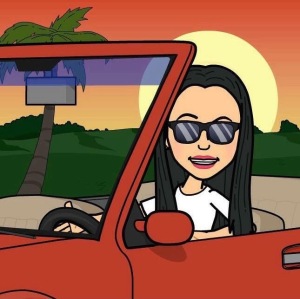 Well, based on the likes I got for my response to the Photo Challenge “On the Way” in which I posted one of the views I snapped from the London Eye. The number isn’t that much, but it’s one of my top posts. Tied, actually, with my “Intricate” post as of June 1st. This blog post is inspired by it.

So, you are going to London for the first time? And you only have a day to visit? And you want to see as much as you can? I have a suggestion!

I’m no expert, but based on my experience when I visited with hubby, one could get a grasp of London’s beauty and history by spending one’s precious hours in one area that stretches for miles and miles.

There are so many things to see in London. They can be quite overwhelming to those who are pressed for time. As a first timer with only a day to explore London, I would go where credit for the rise of the city began.

Civilizations thrived near a body of water. It was the Nile River for the Egyptians; the River of a Thousand Lingap for the Cambodians; the Huang He River in China; the Tigris-Euphrates River in ancient Mesopotamia; and the Indus River for the Indus Valley. London (although not as old as the civilizations previously mentioned) had the River Thames. 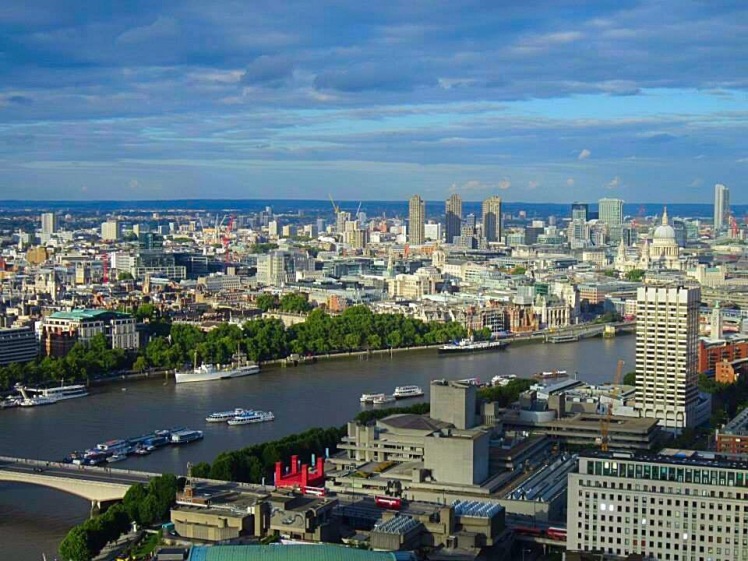 Staying close to the River Thames, I think, would give any first timer an insight into the beautiful city.

One Day Itinerary in London 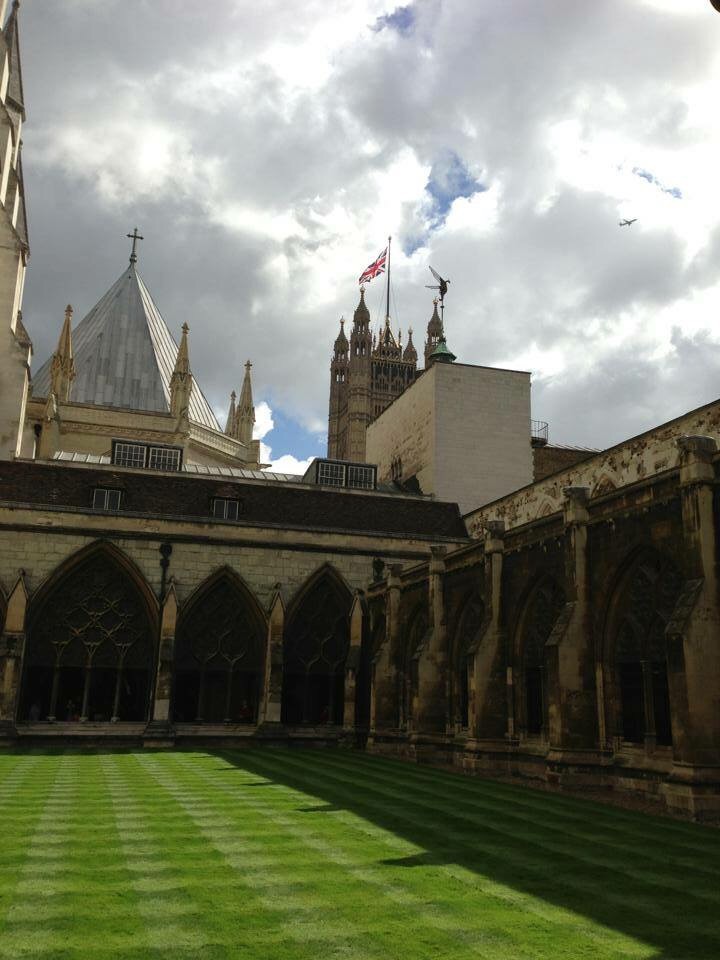 Westminster Abbey is one of the most notable churches in England. Coronations, royal weddings, and burials and memorials had been done here. A tour of the Abbey gives visitors a chance to see where Edaward the Confessor, Geoffrey Chaucer, Charles Darwin, and other important English/British figures are buried.

Just a walking distance from Westminster Abbey are the Houses of Parliament, and the Elizabeth Tower where Big Ben is. There are tours which need to be reserved 6 months in advance. As time is limited, the stop here would be only for photo-ops. 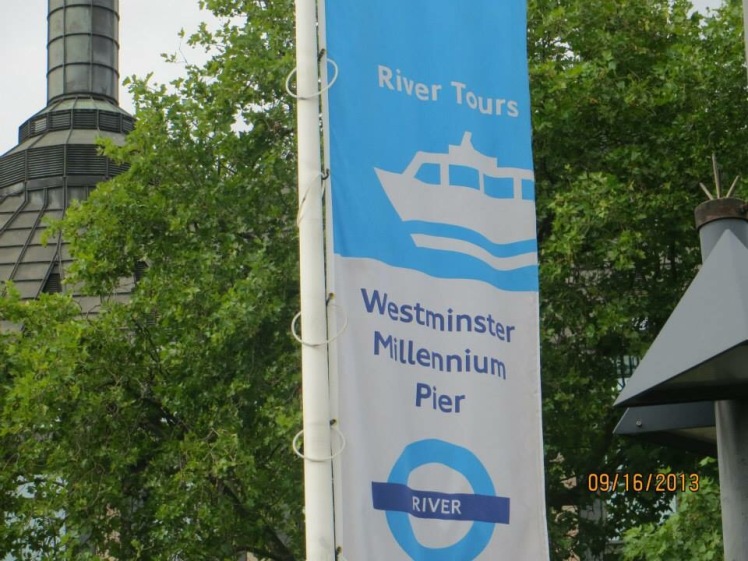 This is not an attraction, obviously. It’s where one can purchase or pick up tickets for the Hop On- Hop Off River Thames Cruise. I did say staying close to the River Thames!

Get on the boat and enjoy the view and snap photos as the boat sails to Tower Pier.

Stop 4: Tower Pier to Tower of London and Tower Bridge

Disembark at Tower Pier and explore the Tower of London. See the Crown Jewels, the dungeons, and other exhibits in this castle that played an important role in the history of England. 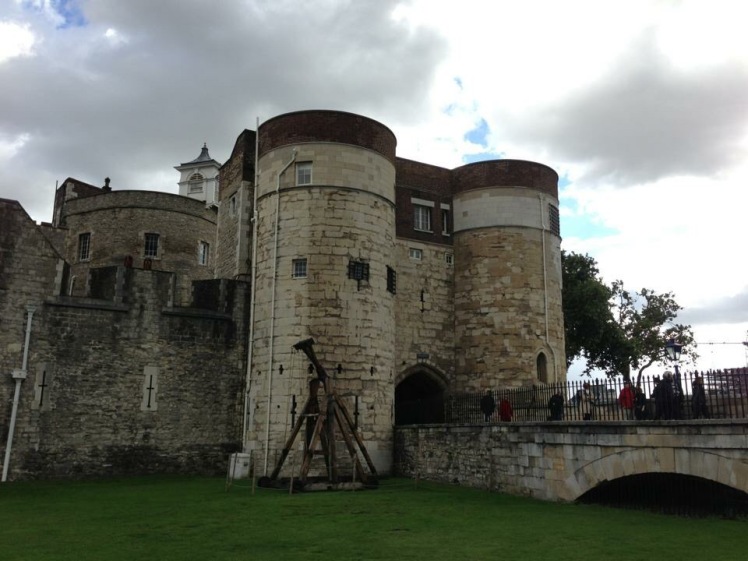 Then proceed to the Tower Bridge, an iconic symbol of London. Visitors can enjoy breathtaking views from the exhibition area, learn about the history of the bridge, and see the Victorian Engine Rooms.

After the Tower Bridge, board the boat to Greenwich Pier. Head by foot to the Royal Observatory. Visitors pass through the downtown area and a park which makes for an enjoyable walk. At the observatory, learn about British astronomy, Greenwich Mean Time, and the Prime Meridian of the World. A picture standing on the eastern and western hemispheres of the Earth at the same time is a must!

Catch the last boat (1740 in the Summer) at Greenwich Pier to London Eye Pier. I think the perfect way to end a day of touring London is to get on the Eye and feast on a 360 degree view of the beautiful city.

The itinerary can be likened to cramming for an exam, or sampling a little of everything at a buffet. The trip to Greenwich can be cut from it, so that more time can be spent at the Tower of London and Tower Bridge.

How about some fish and chips at the Tower Diner or The Liberty Bound Pub for lunch? Both are walking distance from the Tower of London.

From Tower Pier, instead of going to Greenwich, board the boat to London Eye Pier. Last boat leaves at 1820.

So, there you go. An itinerary for a day in London that offers experiences about its history and a bit of its modern side. London mixes the old with the new so beautifully. So far, it’s my favorite European city.

What do you think, my fellow bloggers? Is this an itinerary you would do? Any suggestions to improve it?

4 thoughts on “London in a Day, Suggested Itinerary” 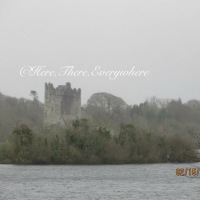 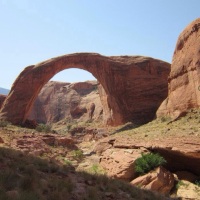 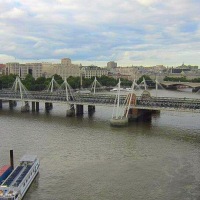